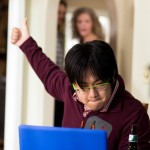 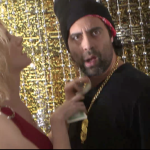 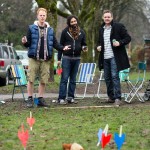 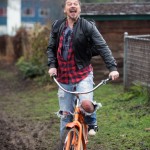 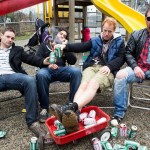 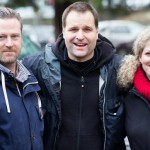 PARKED is a contemporary coming of age comedy web series about a group of friends who find themselves at an emotional and personal crossroads as they struggle to come to terms with who they were, who they are and who they need to be.

With a local park as their home base, Tim, Jesse, Davinder and their still partying single friend Josh, meet regularly to support each other as they tackle the trials of daily life. As fathers, husbands and men without direction, these four friends are caught at a crossroads as they find themselves no longer moving forward. Set in the Pacific Northwest, PARKED follows a group of early 30’s long-time friends now faced with the realities of life as they come face to face with the fact that who they are isn’t who they imagined they’d be and if they aren’t careful they might find themselves parked, forever.