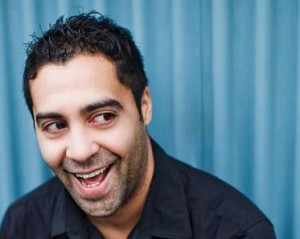 Actor, stand-up comedian, singer, rapper and writer, Amsing has released three albums in three different genres, and has shared the stage with artists such as Tegan and Sara, Kevvy Mental and Said The Whale. As an actor, he won the best ensemble cast award for his work in “Rollercoaster” at SXSW, and has appeared in films including “Camera Shy”, “American Mary” and “Control Alt Delete”. Television appearances include “Psyche”, “Stargate”, “The Guard”, “Kyle XY”, “Dead Like Me”, “Just Cause” and “Da Vinci’s City Hall”.